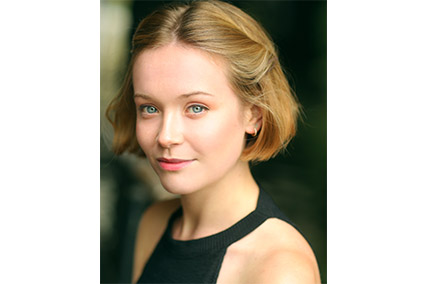 Aoife trained at Cambridge University and LAMDA. Recent credits include ‘The 4th Country’ and ‘Good Women’ at VAULTS Festival, and ‘For Services Rendered’ at the Jermyn Street Theatre. She is a writer, actor and Co-Artistic Director of Plain Heroines, a female-led theatre company. 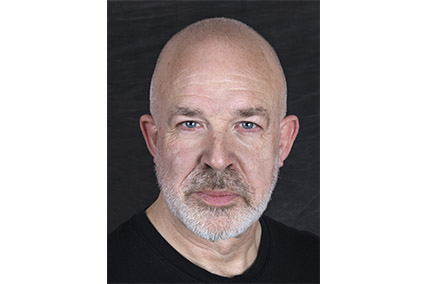 Richard got his first paid acting job in 1985, when £50 a week really WAS £50 a week. He cut his teeth – and got his Equity card – on the small-scale touring circuit with Sheffield’s Compass Theatre Company, where roles included Prospero in The Tempest, Jean in Miss Julie, Mephistopheles in Dr. Faustus and Hamm in Endgame.

He has been freelancing for the last 20 years and has worked at The National Theatre, Sheffield Crucible, Birmingham Rep, West Yorkshire Playhouse, York Theatre Royal, Manchester Library, Bolton Octagon, Dukes Lancaster, Salisbury Playhouse, Theatre Royal Bury St Edmunds, Richmond Orange Tree and in the West End. He recently toured the UK and Ireland as Estragon in Waiting For Godot. Last year he appeared in series IV of The Last Kingdom for Netflix, premiered Jane Black’s Peggy and Bill at The White Bear and directed a play for the first time – Mary Ann Figtree’s Lost Keys and Orgasms at the Pasty Motel, which won the Audience Favourite Award at the 2019 Camden Fringe Festival.

Richard sings in the bass section of The London International Gospel Choir (internationalgospelchoir.uk), is a proud member of The Scriptreaders (www.thescriptreaders.co.uk) and of Equity, the actors’ union. 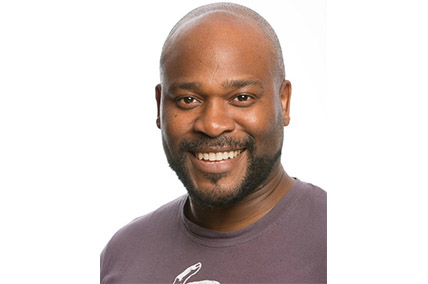 Charles is a highly experienced actor with numerous stage and screen appearances to his credit.

He played the abolitionist David Walker, a role he created in Khareem Jamal’s play Voices of Black Folk. Other stage work includes The Winter’s Tale, Albert Makes Me Laugh, the title role of Othello, The Abolitionist and B is for Black. He has also appeared in musicals including the West End production of Blitz.

Film and Television work includes Heavy Metal, In Case of Incasity, Dancing on the Edge, My Week with Marilyn, LittleBigPlanet PSP and Osoufia in London, one of the highest selling Nollywood films in history.

He has also appeared in many corporate films and commercials, most recently seen preparing for a BBQ for Iceland and as the Birthday Man suffering commissary in a Purple Bricks advert!

More recent highlights include playing the lead role of Delbert Tibbs in a compelling and moving production of The Exonerated at the Hope Mill Theatre in Manchester and two productions of One Man, Two Guvnors at the Torch Theatre, Milford Haven.

Charles is delighted to be involved in this innovative and exciting production of Contact. 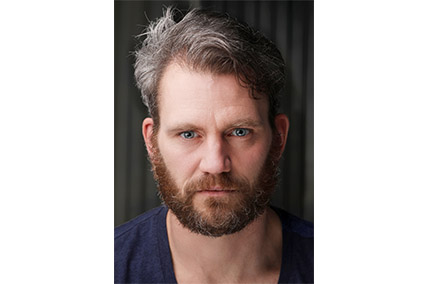 Louis is a London based actor, who trained at ALRA. Former springboard diver, he represented his club and country in multiple national and international competitions.

On stage, he has worked on classical texts, new writing and physical theatre. Recently, he performed in the French version or Radiant Vermin by Philip Ridley, at the Avignon French Fringe, in Paris, and on tour in France and Switzerland. He performed in Henry V and Much Ado About Nothing with Antic Disposition (Peter Brook Empty Space Award 2014) respectively in Southwark Cathedral and Gray's Inn Hall (London) and for a UK cathedral tour. Additionally Henry V was performed in France at Théâtre National de Nice, during the Festival ShakeNice 2017. He also performed in A Christmas Cratchit at Theatre 503, Follow Suit with Silent Faces at the Pleasance Theatre and the Vault Festival, Dante’s Inferno with Craft Theatre.

Previous film/TV credits include: William The Conqueror in Secrets d'Histoire (France Télévision), Larkin (lead) in How To Dress For The Apocalypse (available on Amazon Prime Video UK and US), Farmen (Episode Lead) in Silent Eye - Episode 5 (soon on Amazon Prime Video UK), Jimbo in Bonded By Blood 2 (DVD), Jean-Paul de Chauvignac in romantic comedy Art Ache (Amazon Prime Video US). He recently filmed in a major series for a streaming platform (currently under NDA). 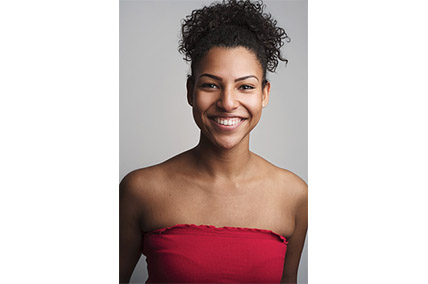 Chloe is represented by Russell Smith Associates and wishes to thank her amazing mother for always believing and supporting in her. 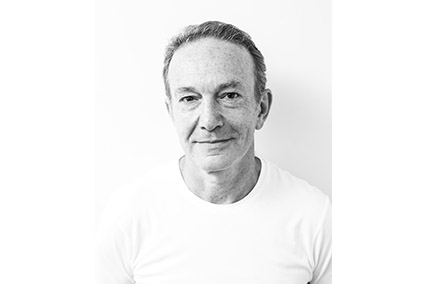 Max trained at Central school of Speech and Drama. He has travelled widely with his work, including world tours with Kenneth Branagh's Renaissance Theatre Company and with The Cambridge Theatre Company. In Sweden recent work has included Jim in Belongings and David, in Four Minutes Twelve seconds, (Gothenburg Studio Theatre.) He has performed in Frankfurt, as Valmont, in Les Liaisons Dangerous.

Filming has taken him to India,Taiwan, Czech republic, Sardinia and Sweden.

Regional Theatre has included :Theatre on the lake-Keswick; Salisbury,Liverpool and Derby playhouses.Lyceum Edinburgh,Theatre Royal York, Contact and Royal Exchange Manchester. In London, he performed with Glenda Jackson in Strange interlude (Duke of Yorks),Maurice in Dreyfus, at the Kilburn Tricycle and at the Hammersmith Lyric. He has toured with Shared Experience and Compass companies.Numerous TV and film appearances include Dougie Briggs in East Enders, Grimes in MCullam, Poldark, Endeavour,The Tunnel and since lock down ended he has played the part of demonic rock musician, Dylan, in the forthcoming feature film 'This is the nightmail'.

Max is co-director of Brixton youth theatre which continued to meet on line during lockdown with the young people creating and sharing their short films, poems vlogs and friendship.

Max and his 12 year old son,Brandon, enjoyed making four short films together during lock down. 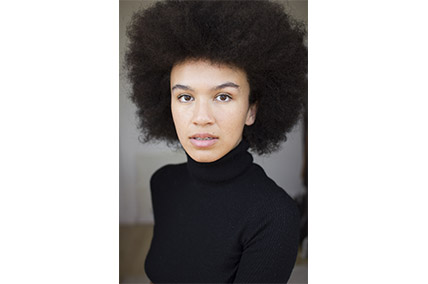 This is Katja’s professional debut after graduating from the Bristol Old Vic Theatre School where she was part of the class of 2020. 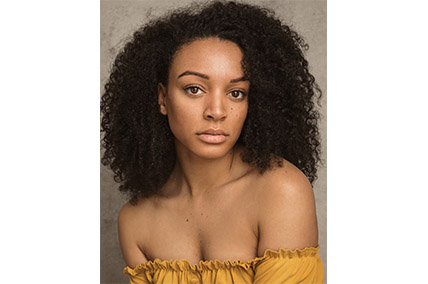 Laura graduated from Guildford School of Acting in 2017.

Short Film Credits Include: Sarah in Dead at the Box Office, and Vampire in Cooped Up. 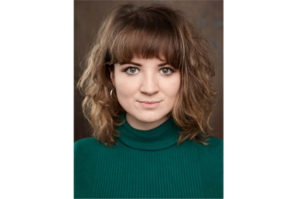 After training at The Manchester School Of Theatre (2017), Rachael has performed in various theatre productions including the international tour of Women Of Aktion (Bent Architects), County Lines (In association with The Brewery Arts Centre) and D'Eon directed by Renny Krupinski. Rachael has clowned with The Flying Seagull Project and her most recent credit is ITV's Emmerdale.

Cellan hails from Belfast, spending the last 25 years based in the North west of England. A highly experienced stage actor and long form improviser, Cellan's credits include the title roles in Hamlet, Macbeth and Richard III, as well as playing Iago from Othello and Benedick from Much Ado...

He has toured extensively as well as performing at the Library Theatre (Karaoke!) as well as The Lowry (Under The Dirt) and the Unity (Our Lady of The Goldfinches).