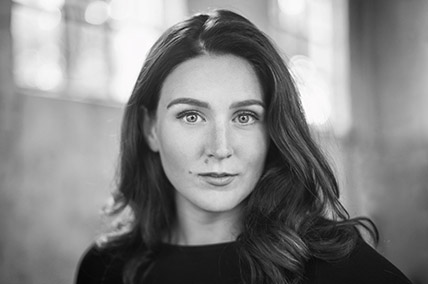 Hanna Boquist is an actress, dancer and singer based in Gothenburg. She graduated from Balettakademien of Musical Theatre 2017 and since then she has been working in various theatres in Sweden. C-O-N-T-A-C-T will be Hannas first production at GEST.

She was most recently seen as Jill in Grease at Nöjesteatern and Swedish Arena-Tour 2019 to 2020. In 2018 she was in the cast of Bridges in Madison County and All Shook up at Kristianstads Theatre in which she played Nathalie Haller. Her theatre credits also include The Last 5 Years at Varberg Theatre, Swedish Tour of Från Broadway till Duvemåla and Merrily We Roll Along which she produced herself at Balettakademien Theatre.

Hanna is an established freelance singer and has performed in shows and concerts on stages all over Sweden, including Taubespelen, Doobidoo, Oakley´s, Göteborgsoperans sommarveranda, Gothenburg Horse Show and Bingolotto. She also produces her own concerts and shows. 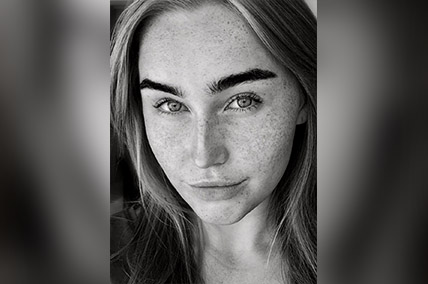 Amanda Harde is an actor from Gothenburg that has previously trained at The Oxford School of Drama 2019/2020. She is currently training with Identity School of Acting. 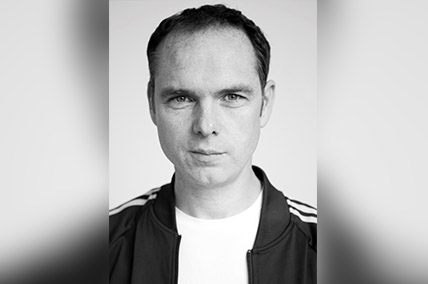 His film credits include; the multi award-winning The Arbor, Melancholia, The Red Riding Trilogy, The Gathering . TV credits include Wire in the Blood, Vincent, Waterloo Road, Sunday, In Deep, The Vice, three series of The First of the Summer Wine for BBC. For Swedish TV Sommar 85, Fallet, Isprinsessan and 183 Dagar. He is the voice of Magnus Fink in the Netflix series Rescue Riders.

His international directing experience includes; The Young Vic London, The Contact Theatre Manchester, The Pleasance Theatre Edinburgh and Folkteatern Gothenburg. He has directed many of GEST's productions including Expectations, winner of the Edinburgh Fringe Review Award for Outstanding Theatre. 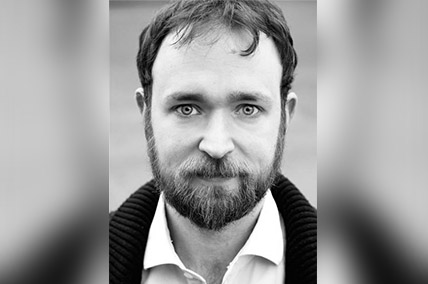 James trained as an actor at the Guildhall School of Music and Drama in London. He has been working around the world for fifteen years, including work in London's West End (The Misanthrope) and with the National Theatre (A Midsummer Night's Dream).

Since moving to Gothenburg, James has been working extensively as a drama teacher and voiceover artist, including work for the Discovery Channel and Dreamworks.